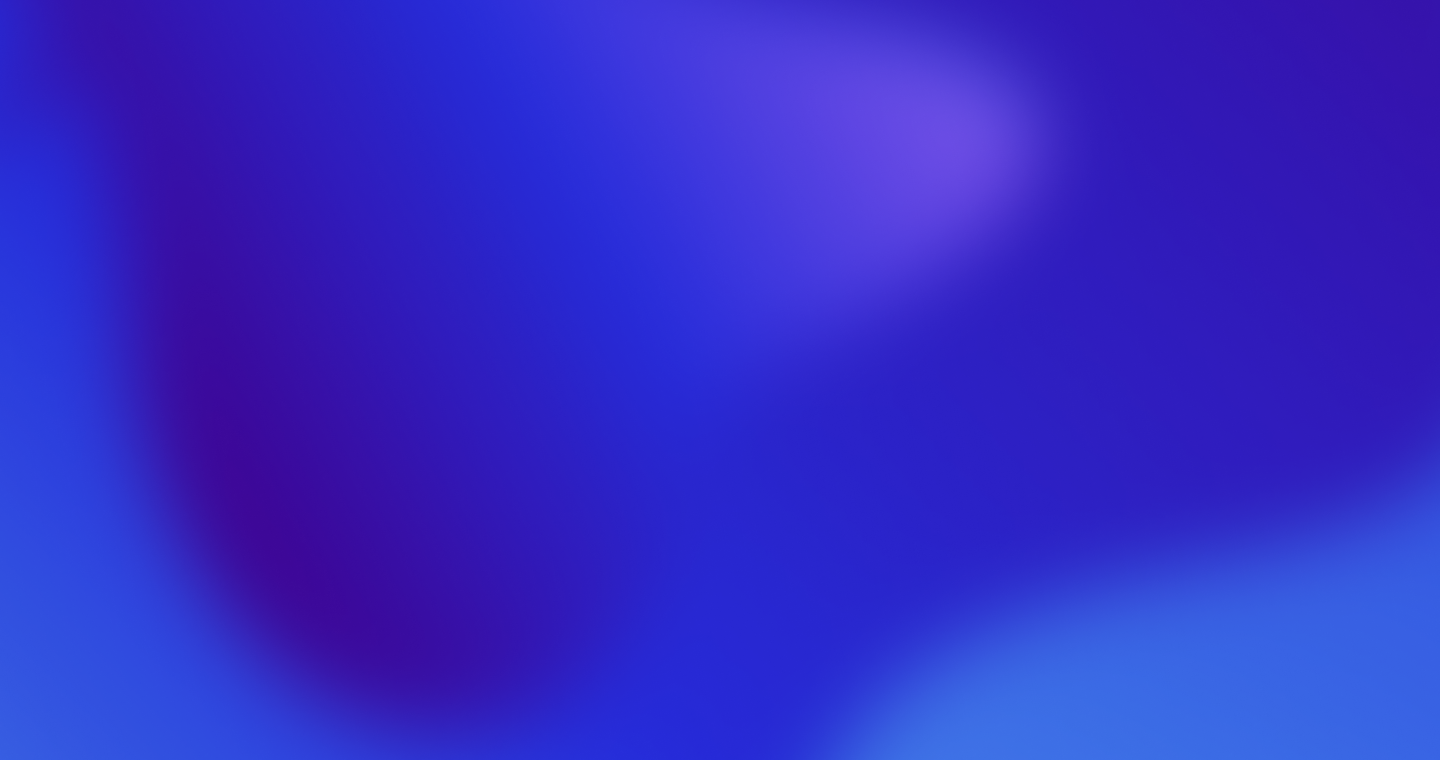 Protocol Labs Research invites you to

Consensus is at the heart of decentralised systems, having taken centre stage with the introduction of Nakamoto’s Proof-of-Work (PoW) algorithm and the subsequent explosion of blockchain technology. However, it also poses a significant scalability bottleneck for blockchain networks. The goal of this event is to present different scalability approaches being pursued by projects across the blockchain space, and, in the process, to foster new ideas and new collaborations.

If you would like to participate in the Consensus Factory live discussion join the #consensus channel. If you are new to Slack follow these 2 simple steps:

This is the main headline 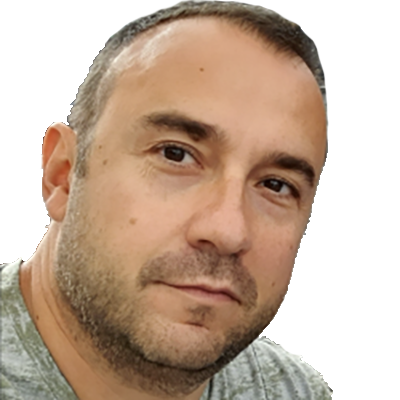 Marko joined Protocol Labs mid-2021 as the ConsensusLab lead. Prior to this he was a Principal Research Staff Member in IBM Research Zurich, where he worked from 2015-2021 and earlier as a PostDoc (2008-2010). Marko obtained a Doctor of Science (PhD) degree in Distributed Systems from EPFL in the Distributed Programming Laboratory (LPD) in 2008. Prior to his PhD, Marko graduated from the EPFL Doctoral School in Computer and Communication Sciences in 2003 and obtained a dipl.ing. degree in Electrical Engineering (Telecommunications) from the School of Electrical Engineering, University of Belgrade, in 2001. Marko’s main research interest is in decentralized systems, that is in distributed systems that span multiple administrative and trust domains (e.g., permissionless and permissioned blockchain systems). 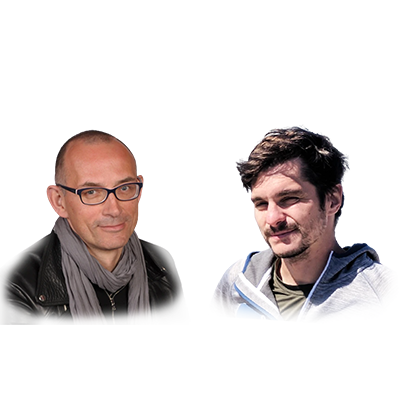 Arnaud Bailly began developing software professionally in 1994, in various languages and settings. He graduated with a PhD from the University of Lille in 2005 and since then has worked as consultant, lead developer, technology chief, adviser, architect, and coach, mostly in software publishing companies. Arnaud has been a Haskell enthusiast since 2001 and had been coding professionally in Haskell for a decade before joining IOHK in 2021. Sebastian Nagel is an Austrian software engineer and functional programming enthusiast. He studied computer science and graduated from the Technical University of Munich with a master's degree in robotics, cognition and intelligence. Within the robotics industry, he got to know and love Haskell, formal methods, domain-specific languages, and interpreters. After several years creating robot programming languages, development platforms, and internet of things projects at Franka Emika, Sebastian joined IOHK in 2021. In his time off he usually roams the Alps climbing rock and ice.

Accommodating a growing number of participants and transactions is a problem in any distributed consensus system, and blockchains make no exception, especially as they are gaining attention from a wider audience. Hydra Head Protocol is a Layer 2 solution for (e)UTxO based distributed ledgers that is part of Cardano's strategy to accommodate this growth, allowing the creation of Isomorphic Multi-party State Channels between a limited set of participants.

This talk reflects on our experience taking Hydra Head from a research paper to a production-ready system, over the past year and half. 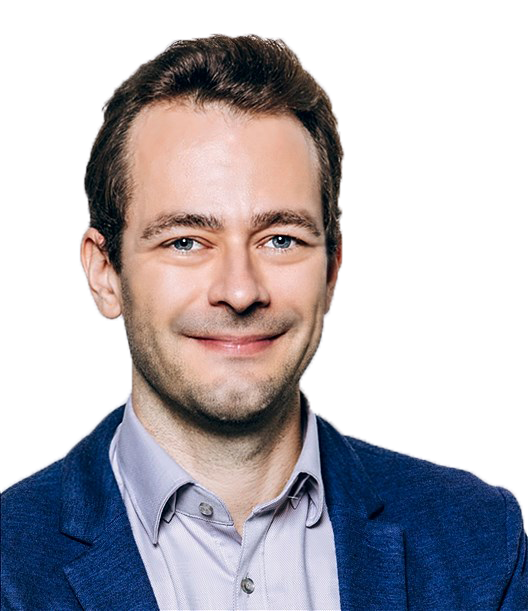 Dankrad Feist is an Ethereum researcher with a background in Theoretical Physics and Technology. Since joining the Ethereum Foundation in 2019, he has worked on topics that involve applied cryptography, such as sharding, statelessness, the proof of custody and other topics.

Thanks to KZG commitments and their homomorphic properties, we were able to construct a unique data sharding solution that supports high data bandwidth while preserving security properties without requiring powerful actors (beyond normal validating nodes) in the network. 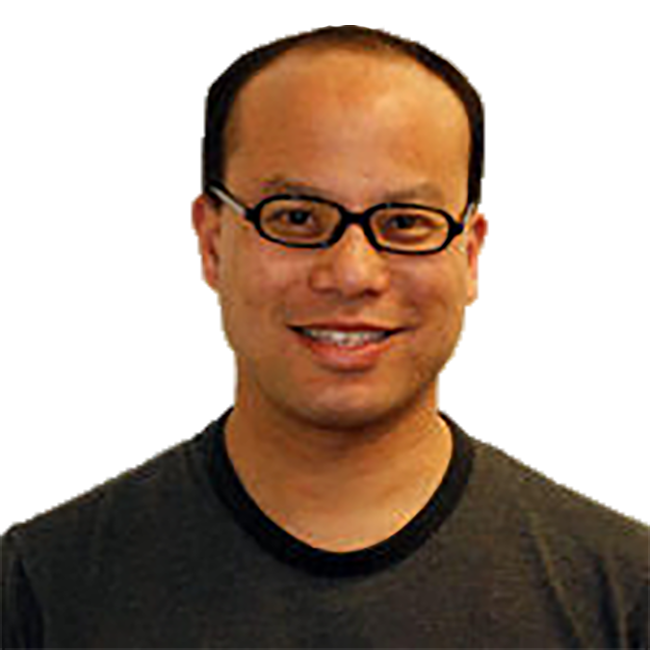 Victor Luchangco is a Principal Algorithms Researcher at Algorand, where he works on protocols and languages for blockchains.  He is a co-author of The Art of Multiprocessor Programming, and is a recipient of the 2022 Dijkstra Prize in Distributed Computing.  Before joining Algorand, he worked at Oracle Labs and Sun Labs, where he worked on concurrent algorithms and data structures for shared-memory multiprocessors and the Fortress programming language.  He has authored over 50 papers and holds more than 40 patents.  He received an Sc.D. in Computer Science from the Massachusetts Institute of Technology, with a dissertation on models for weakly consistent memories. 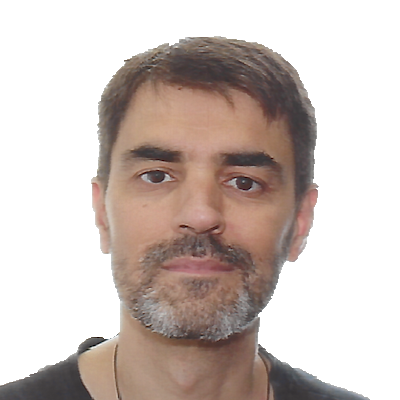 Sergio Mena obtained a PhD in Distributed Systems from EPFL (Switzerland) in 2006. Before, he followed EPFL's Graduate School in Computer Science programme in 2001, and finished MSc (1999) and BSc (1996) in Computer Engineering at the Technical University of Valencia (UPV, Spain). He worked as a teaching fellow at the University of York (UK), and as a software engineer at Cisco (~12 years), where he contributed to the research of congestion control algorithms. Currently, he works as a research engineer at Informal Systems. His research interests include fault-tolerant distributed systems, and congestion control for real time media.

Application BlockChain Interface (ABCI) is the boundary between consensus and state machine replication (SMR) for Tendermint-based blockchains in Cosmos. ABCI was designed with the main goal of hiding the complexities of consensus to the SMR application developers. This led to a fool-proof interface where all the application is required to do is ensure deterministic execution in order to run on top of consensus.

Over the years, the tradeoffs of such a simple, highly modular interface became evident. If ABCI could expose more elements of consensus execution, this would allow for a finer grained control of SMR applications, such as transaction reordering or improved validity checks. To overcome these limitations, a major evolution of ABCI, called ABCI++, has been introduced.

ABCI++ increases the control an application developer has over executions of SMR. This increased control comes at the cost of an increased risk for the applications to accidentally affect core properties of consensus. In ABCI, the only risk was non-determinism in the application that could halt the chain. In ABCI++, buggy applications can lead to additional problems for consensus.

In this talk we walk through the main innovations in ABCI++; we discuss the new use cases they enable, as well as the risks they introduce and how these risks are captured in the specification. 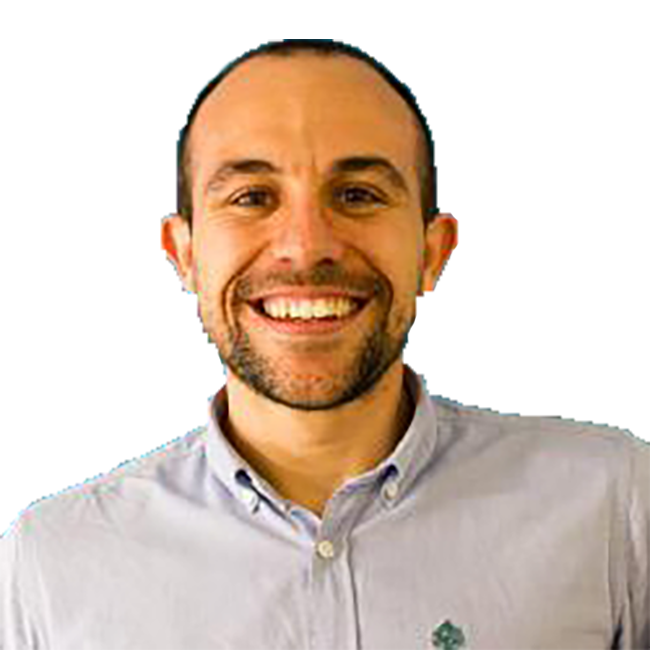 Before joining Protocol Labs, Alfonso de la Rocha worked as a blockchain expert at Telefónica R&D, where he was responsible for the design and development of core technology based on blockchains, distributed systems, and advanced cryptography. Alfonso’s involvement in research and development began at Universidad Politécnica de Madrid, where he worked on topics related to energy efficiency in data centers. His broad R&D experience also includes research into the compression efficiency of video coding standards at Ericsson Research and projects related to securing interdomain routing protocols at KTH Royal Institute of Technology in Stockholm. Alfonso is also an avid reader and basketball lover.

We present the Filecoin Hierarchical Consensus framework, which aims to overcome the throughput challenges of blockchain consensus by horizontally scaling the network. Unlike traditional sharding designs, based on partitioning the state of the network, our solution centers on the concept of subnets –which are organized hierarchically– and can be spawned on-demand to manage new state. Child subnets are firewalled from parent subnets, have their own specific policies, and run a different consensus algorithm, increasing the network capacity and enabling new applications. Moreover, they benefit from the security of parent subnets by periodically checkpointing state. In this paper, we introduce the overall system architecture, our detailed designs for cross-net transaction handling, and the open questions that we are still exploring.

Made with love by Protocol Labs